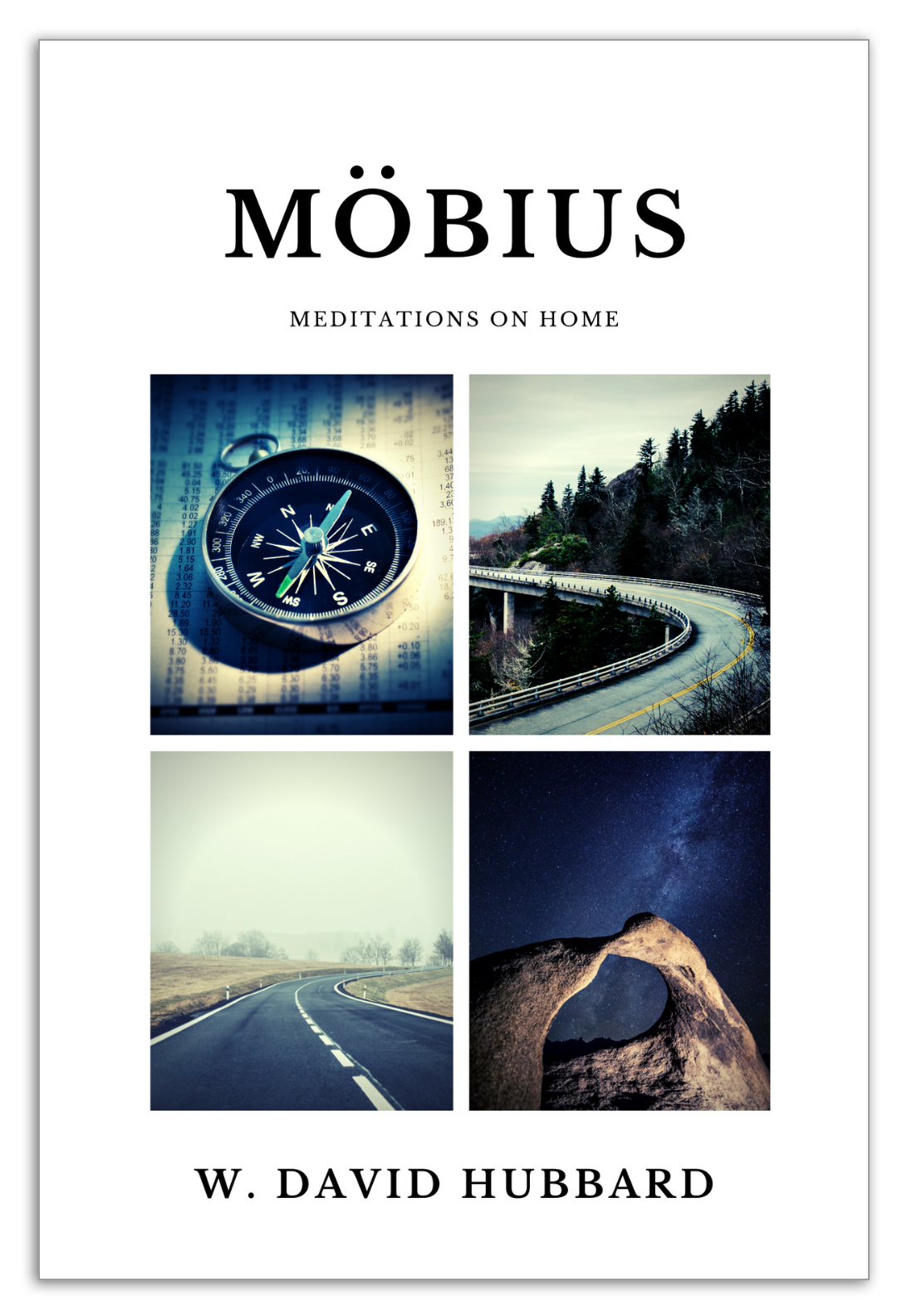 1455 is happy to celebrate the recent release of our friend W. David Hubbard’s memoir Möbius: Meditations on Home.

After a special reading from this new work and a brief Q&A with 1455 Executive Director Sean Murphy, the virtual event will continue with an eclectic mix of local writers. The ongoing pandemic interrupted our monthly Spoken Word Thursdays at the amazing Hideaway Café, but this “reunion” signals the return of these readings, which will remain virtual and be streamed live to Hideaway’s Facebook page.

Tune into Hideaway’s Facebook page at the scheduled event time to watch the live stream! 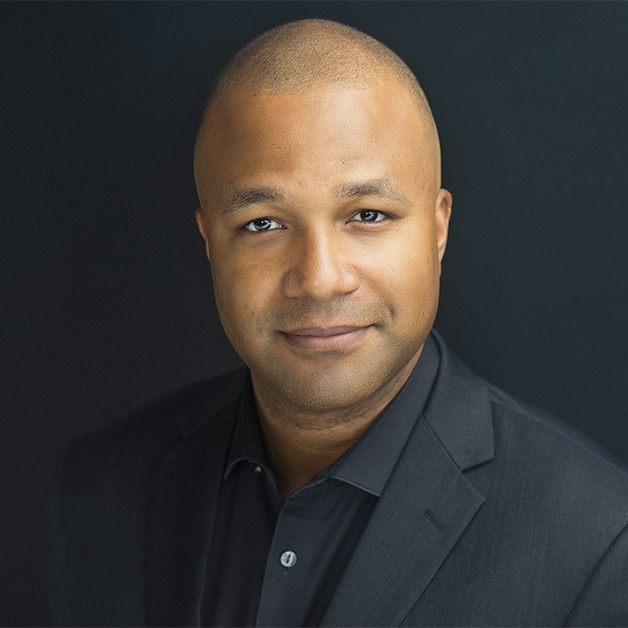 Wayne David Hubbard is the Founder and President of the Shenandoah Valley Chess Club Inc, a nonprofit organization that he founded in 2013. His passion for education and community service led him to launch several career orientation programs to spark interest in STEM fields, giving thousands of young people exposure to the future of industry. David is actively engaged in nonprofit advocacy for several local and national organizations which support education, equal opportunity, government ethics, and the arts. He is the author of several poetry collections and a finished book manuscript in search of a publisher. His memoir, American Odyssey, is an epic and emotional saga that looks at conflict, past and present, through meditations which parallel his physical journey across America, Asia, and the Middle East during a time of war. His memoir Mobius: Meditations on Home, was published in 2020.  waynedavidhubbard.com 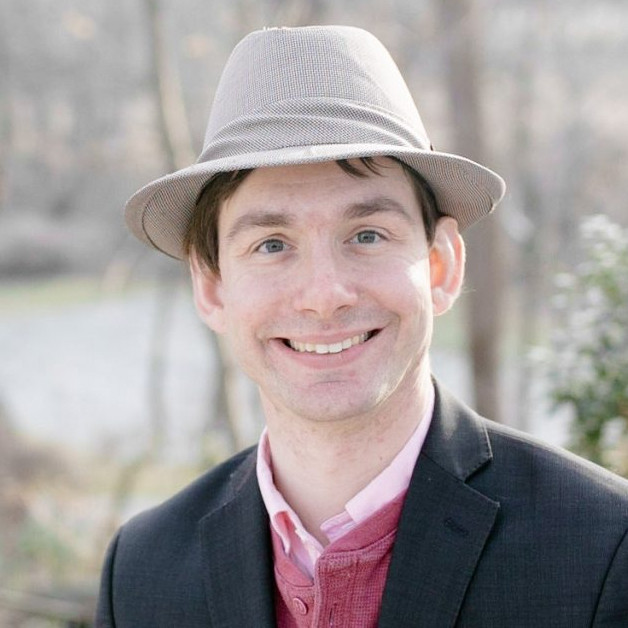 Joseph M. Jablonski, also known as the “Walking Mall Poet,” is the typewriting street poet of Old Town Winchester, VA. Since 2019, Joseph has written for pedestrians at Winchester’s Town Center with a typewriter collection that includes nearly 30 different machines. He recently started a Twitch-based streaming show entitled “Morning Words” where he typewrites live every morning at 7AM EST. He has also released a collection of poems entitled DROPOUT available from Jafansta Press. When Joseph isn’t writing, he works doing community engagement and consultancy with fundraising and social service companies in the Winchester area. walkingmallpoet.com 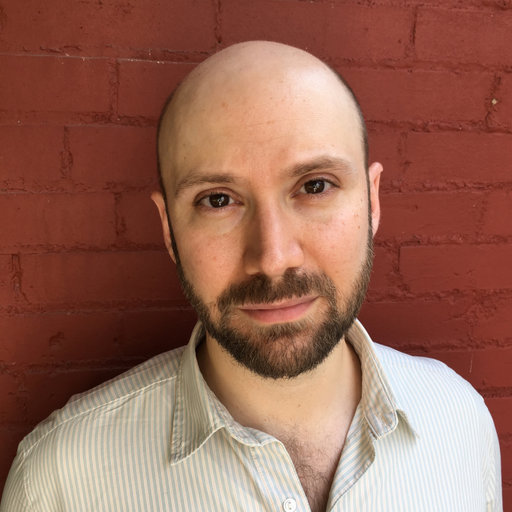 Jon Udelson’s fiction has appeared in Juked, The Ampersand Review, The Baltimore Review, and Fiction Magazine, among others. He is also the author of ARABIC TATTOOS, released by Mark Batty Publisher. A graduate of The City College of New York’s M.F.A. program in Creative Writing and University of Louisville’s Ph.D. program in Rhetoric & Composition, Jon proudly serves as an assistant professor of English at Shenandoah University. His scholarship focuses on writing, literate development, pedagogy, and ideologies of craft. He lives in Winchester, VA. 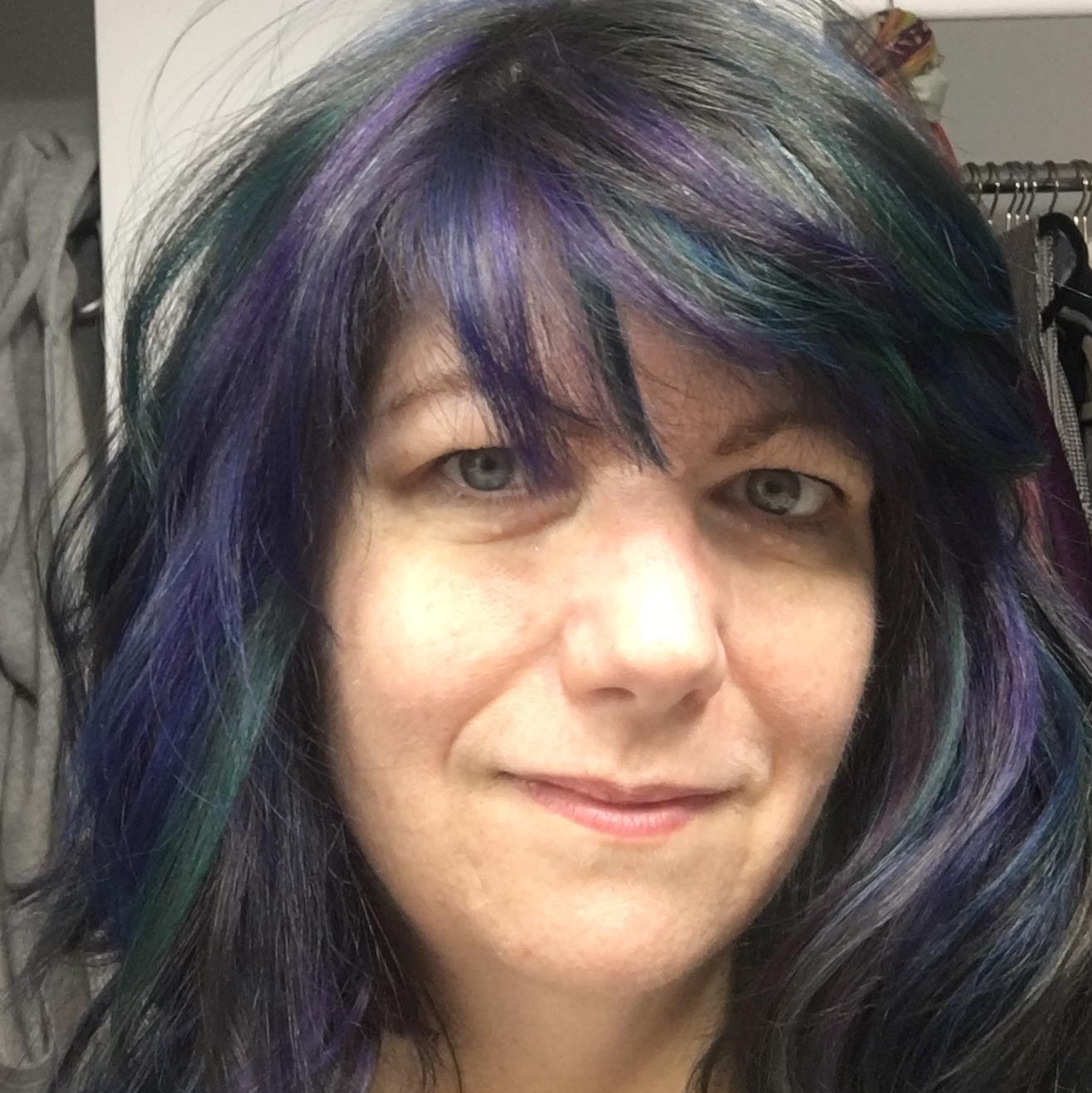 Kelley Crowley is a late-blooming writer whose work has appeared in SUM, Memoir Mixtapes, the Pittsburgh PostGazette, and Corvus Review among others. She is currently working on an MFA from the Bluegrass Writers Studio at Eastern Kentucky University. She teaches in the Media and Communication department at Shenandoah University where she implores her students to listen to the words and not just nod to the beat. 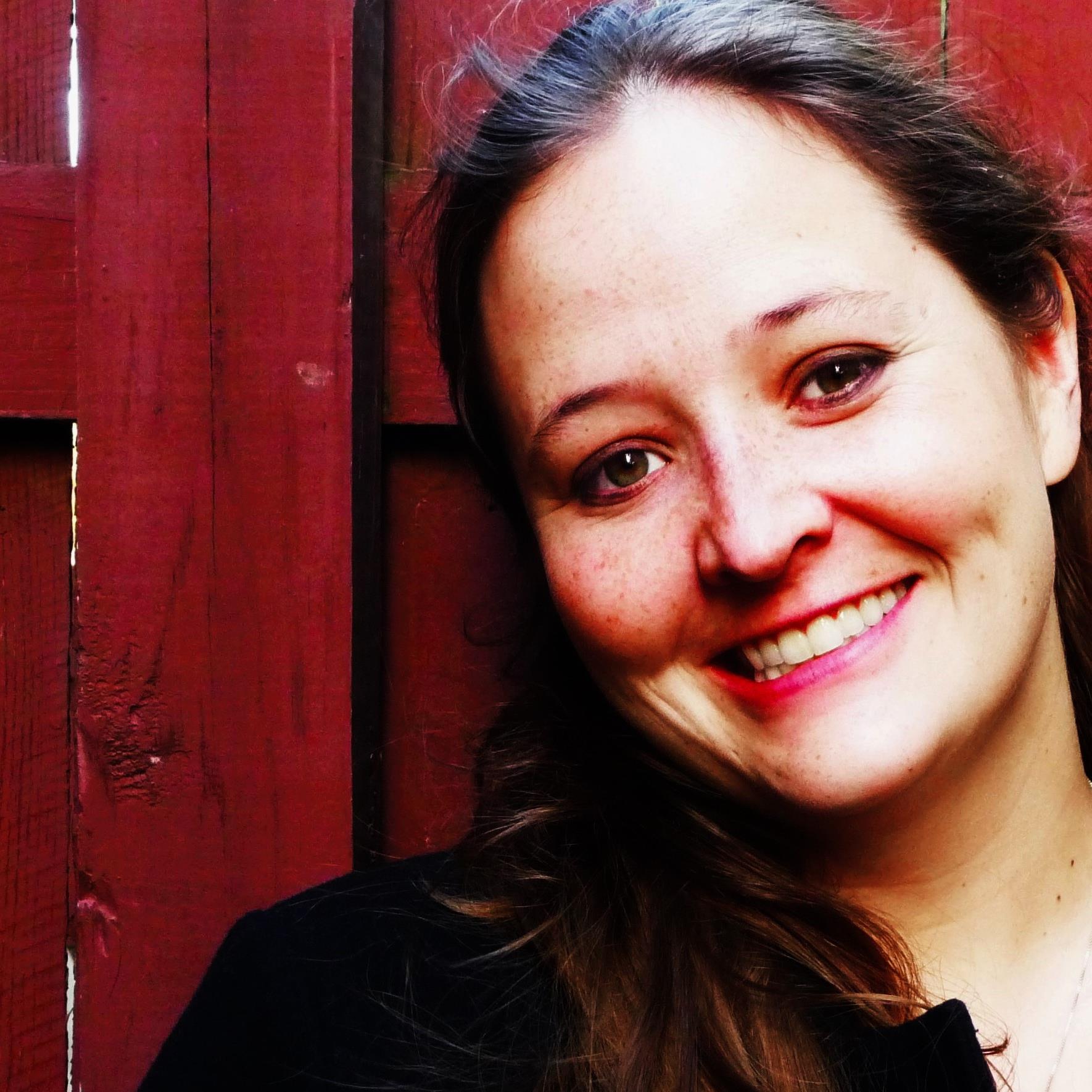 Jessi Lewis grew up on a blueberry farm in rural Virginia. Influenced by a childhood in the mountains and the experiences of the women in her family, often there’s a hint of mythology, magic and oddity thrown into her work. Her essays, short stories and poems have been published in Oxford American, Carve, Sonora Review, The Pinch, Yemassee, and Appalachian Heritage, among others. Jessi’s novel manuscript, SHE SPOKE WIRE, was a finalist for the PEN/ Bellwether Prize for Socially Engaged Fiction. Oxford American chose her short story, “False Morels,” as the 2018 Debut Fiction Winner. Her work has been supported by the Tin House Summer Workshop and Bread Loaf Environmental. Jessi has her MFA from West Virginia University. She now teaches writing in the Shenandoah Valley of VA. 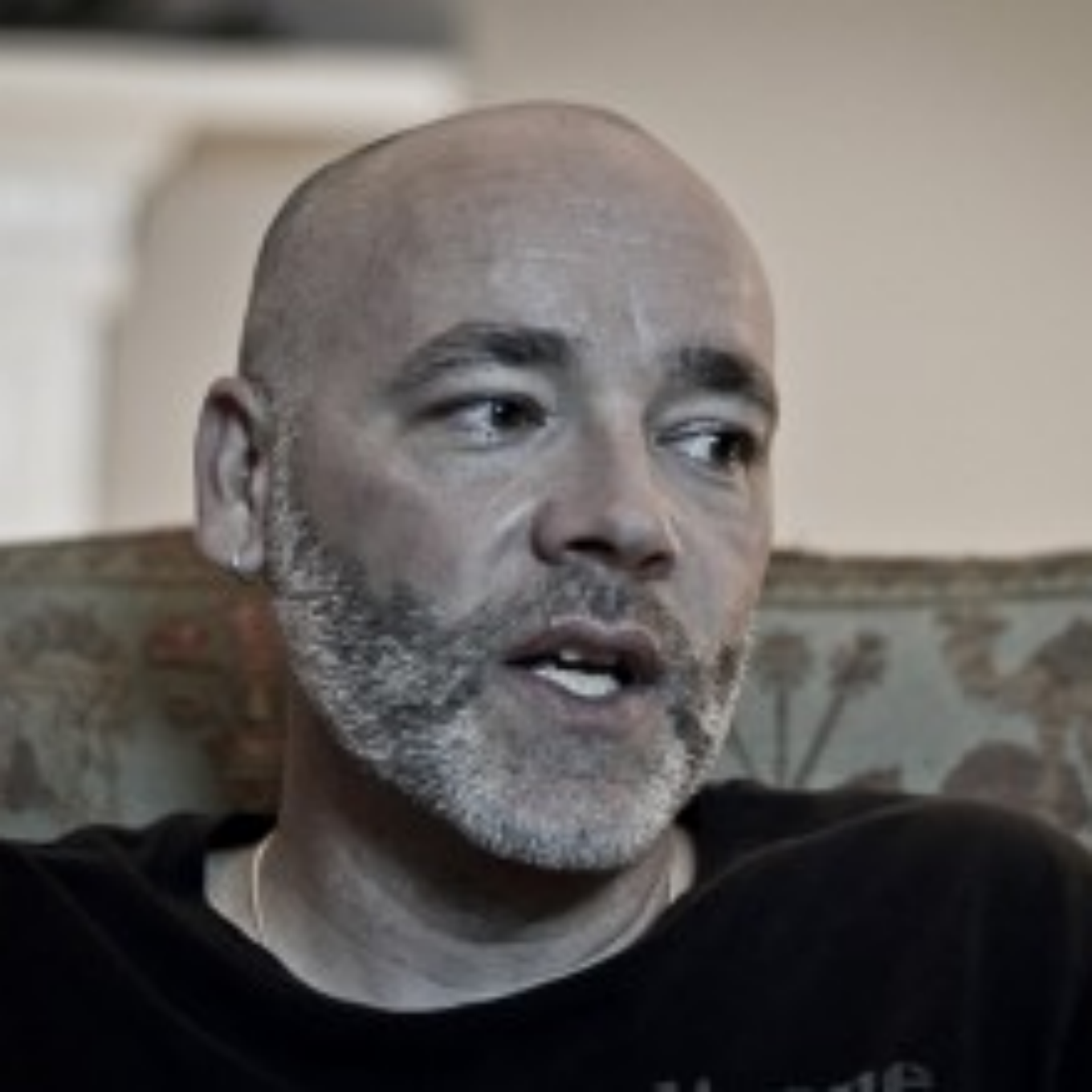 Sean Murphy is founding director of 1455. He has appeared on NPR, and been quoted in USA Today, The New York Times, The Huffington Post, AdAge, and others. He has twice been nominated for the Pushcart Prize, and served as writer-in-residence of the Noepe Center. His chapbook, The Blackened Blues, is forthcoming from Finishing Line Press. To read excerpts from his books and published work, visit him online at seanmurphy.net